:: The Panama Papers began with a cryptic message to German newspaper Süddeutsche Zeitung from an anonymous whistleblower. “Hello, this is John Doe,” the source wrote. “Interested in data?”

In the months that followed, the confidential source transfered emails, client data and scanned letters, from Mossack Fonseca, a notorious Panamanian law firm that has not only helped prime ministers, kings and presidents hide their money, but has also provided services to dictators, drug cartels, Mafia clans, fraudsters, weapons dealers, and regimes like North Korea or Iran. 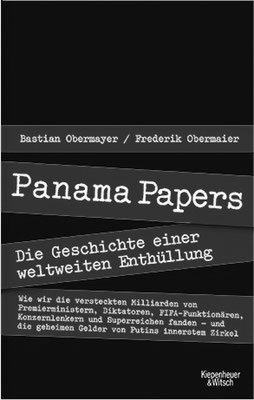 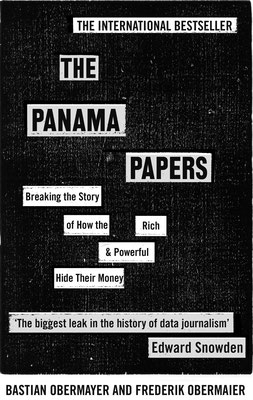 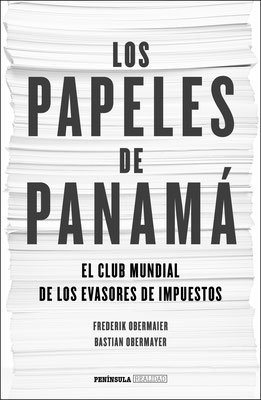 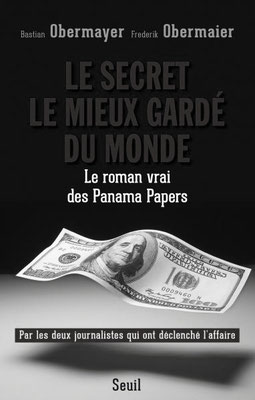 "Frederik Obermaier and Bastian Obermayer find themselves immersed in the secret world where complex networks of shell companies help to hide people who don't want to be found. Faced with the largest data leak in history, they activate an international network of journalists to follow every possible line of enquiry.  Operating for over a year in the strictest secrecy, they uncover a global elite living by a different set of rules: prime ministers, dictators, oligarchs, princelings, sports officials, big banks, arms smugglers, mafiosi, diamond miners, art dealers and celebrities. The real life thriller behind the story of the century, "The Panama Papers" is an intense, unputdownable account that blows their secret world wide open." (Oneworld Publications) 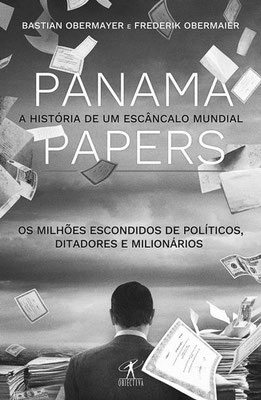 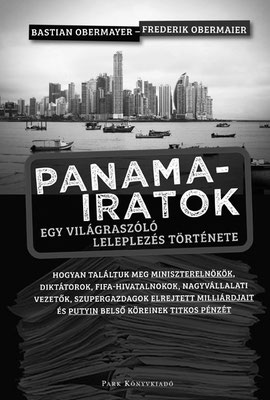 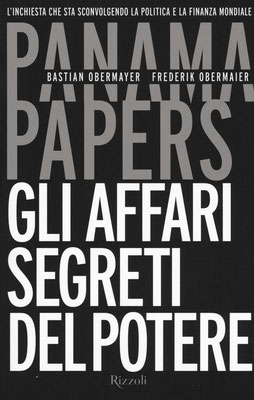 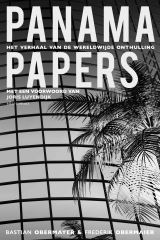 "This is an extremely important book - this decade's most important rather than this year's." (Times Literary Supplement)

"Their book should be read in journalism schools as well as by tax authorities." (Alan Rusbridger in the New York Review of Books)

"A tale of fearless and careful reporting" (Financial Times)

"Bastian Obermayer and Frederik Obermaier, the authors of this powerful, lucid book show us how the very rich hide their money (...) They should make journalists proud - and may even help to make the world a better place." (New Statesman)

"An impressive book that will change the world." (Jean Ziegler)

"This is the inside story of how governments, corporations and organised crime groups have uses the secret world of offshore jurisdictions to engage in systemativ cheating and thieving. It's an almost perfect tale for the 21st century - the failure of democracy, the triumpf of commercial power and greed, greed, greed." (Guardian) 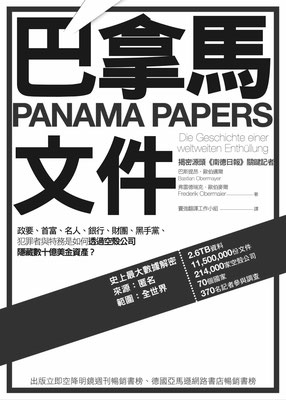 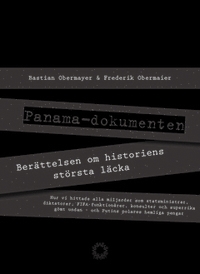 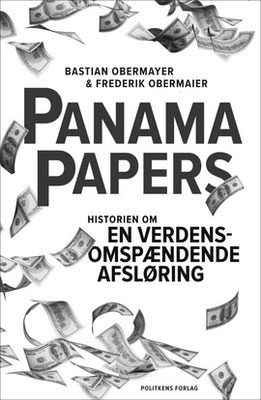 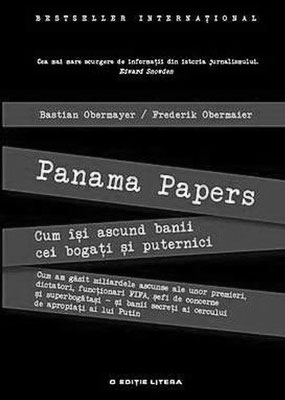 "The Panama Papers showed that there is a whole parallel world offshore in which the rich and powerful enjoy the freedom to avoid not just taxes but all kinds of laws they find inconvenient. We would argue that if we don’t dismantle this world, if we allow this second set of rules for the 1% of rich people who know how to exploit it, our democracy is at stake. (...) People will lose faith. There are already signs of deep hatred towards the elites and scorn for democracy. This will only increase if politicians keep ignoring this issue. Because here’s the thing – people know the world has got less equal. And we all know what happens when faith in democracy diminishes: people vote for politicians who offer simple solutions, they vote for populists, for racists, for fascists."

(Op-ed by Bastian Obermayer and Frederik Obermaier for the Guardian) 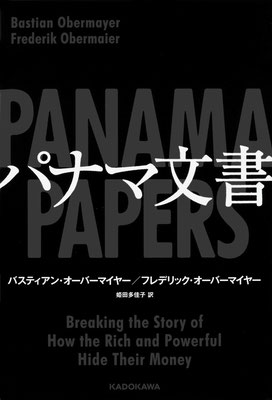 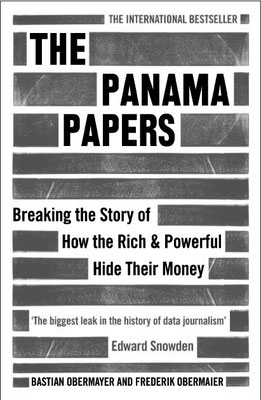 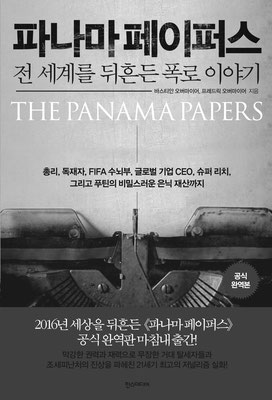 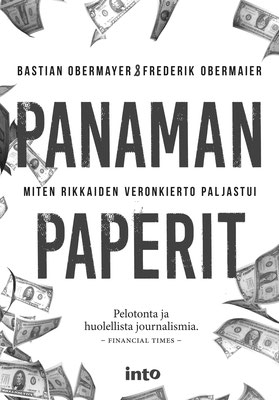